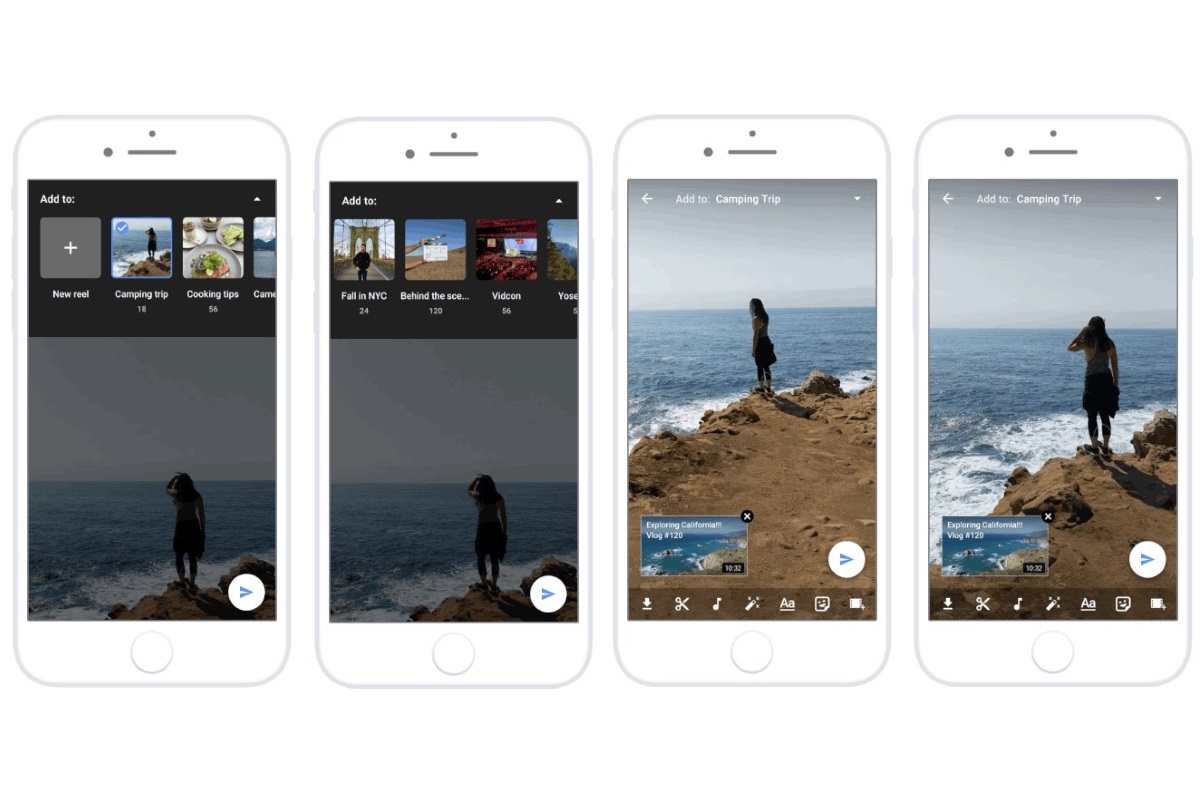 First, Snapchat (and Vine, RIP) popularized the mini video. Then, Instagram added Stories to their interface. Then Facebook did the same.

Guess what? Now, it’s YouTube’s turn to hop on the trend, with the soon-to-be-released YouTube Reels!

The Reels section, announced on the Google + YouTube Creator Blog that they are currently planning for a beta testing version of Reels, as they did before launching the Community feature on YouTube.

In time, the YouTube Reels feature will be a separate tab on your channel, just like Community. If users engage with a creators’ Reels a lot, that may trigger their appearance on the viewer’s YouTube homepage as recommendations, which can increase your subscriber and view counts.

YouTube Reels will not expire, and currently, there are no plans for links to be allowed in Reels. Reels could be a great opportunity to plug your newest videos and content series, though, so stay tuned for future updates!

Musician’s Friend: For Gifts That Hit All the Right Notes

So Much New For TikTok Creators: TikTok Playlists, TikTok Music Visualizer, and TikTok ...

Clubhouse Launches In-App Clubhouse Payments – and 100% Goes To the Creator! If ...

How to Gain a Strategic Advantage by Planning Holiday Campaigns Early