“Andrea Renee was the top-performing influencer in a Sephora campaign run by MagicLinks. Influencers of color garnered a click rate three times higher than the norm in the campaign, which drove an engagement rate 52 percent above goal. Additionally, the view-through rate was 110 percent higher than expected.

In a Giorgio Armani Beauty holiday campaign, Monroe Steele garnered a conversion rate three times higher than her peers’, as well as the highest amount of engagement. The campaign drove an engagement rate of 8.5 percent — twice the industry average — and a view-through rate of about 14 percent — four times the industry average.”

Click here to read the full article on WWD! 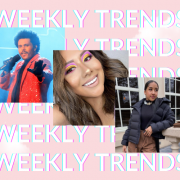 Weekly Social Media Trends: All About the 90s, Baggy Fits, and #SuperBowl Memes 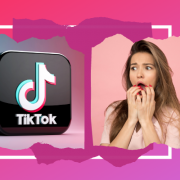 Uh-Oh: Instagram Is De-Ranking Videos Reposted From Other Platforms 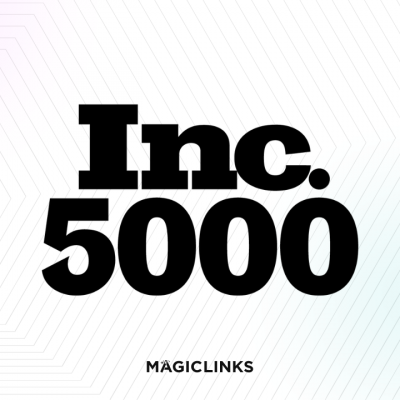 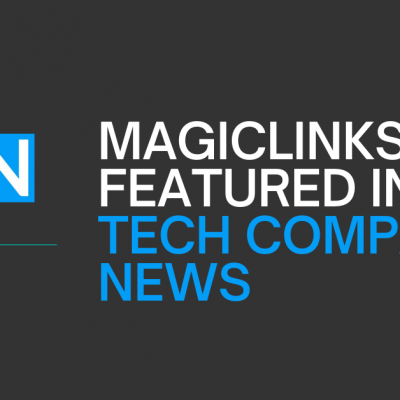 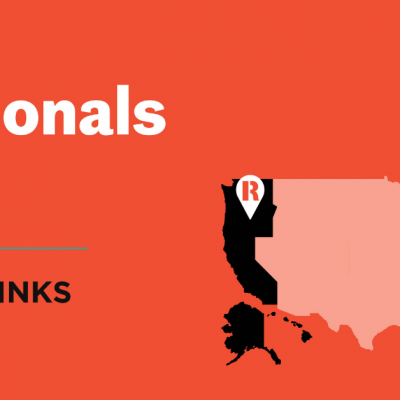 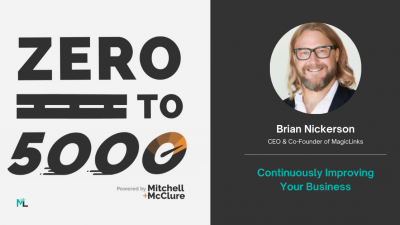 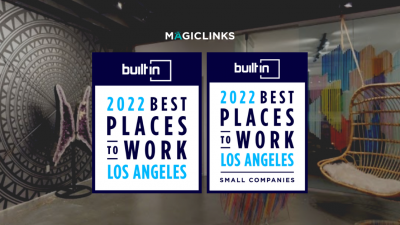 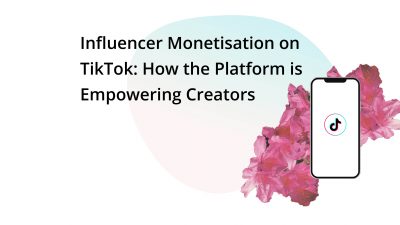