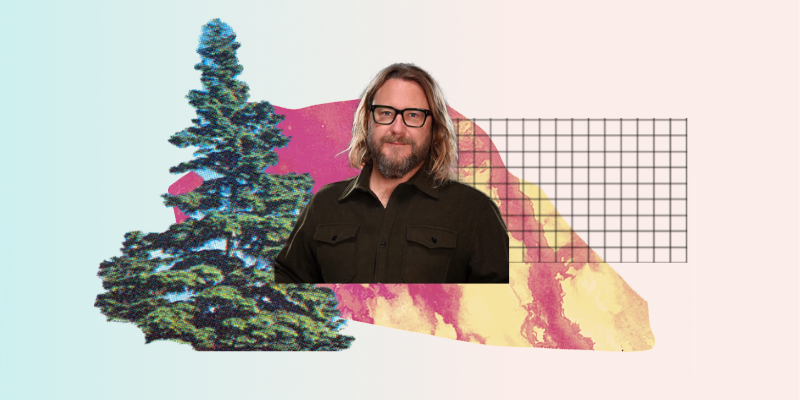 We are all about making an impact through social commerce, and part of that journey has been influenced by strategic partners, like our investors.

This week, MagicLinks was featured in the Pasadena Angels May 2021 newsletter. This month’s issue highlights courage and determination in business and MagicLinks as well as our CEO/Co-founder Brian Nickerson, are spotlighted in a company profile. Read the full article below.

What do you call a startup with 7 employees after 7 years? “Patient?” If you’re being kind, maybe, but more likely you’d think: “struggling.” On the other hand, how would you describe a startup at the intersection of the creator economy and high-end lifestyle brands, one that’s cash-flow positive, getting ready to raise $10M and has grown revenue and staff in excess of 100% for the last two years? You’d say, “En Fuego!” – maybe with two exclamation points.

MagicLinks helps social media creators and influencers share products they love and earn income as their fans shop. Brian Nickerson describes it as a 3-sided marketplace: creators, customers, and brands. MagicLinks connects the creators to the brands so that they can earn a share of the revenue. But, MagicLinks is more than a behind-the-scenes e-commerce tracker. They’re leaders, which is interesting for a mostly transparent layer of software.

4 Tips for Influencer Marketing: How to Supercharge Your Programs with Creator Content 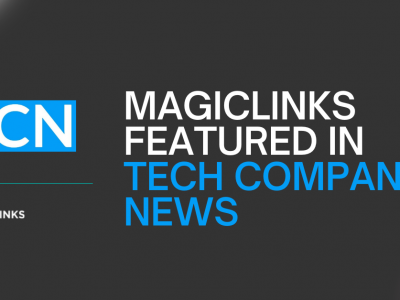 Our CEO, Brian Nickerson, recently spoke with Tech Company News on all things ... 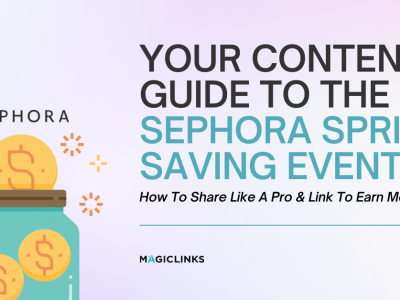 Hey creators! With the Sephora Spring Savings Event just around the corner, we ... 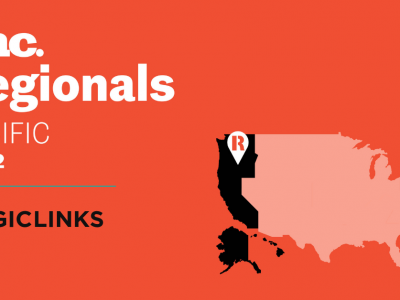 To view our full press release, click here. Inc. Magazine is showing us ... 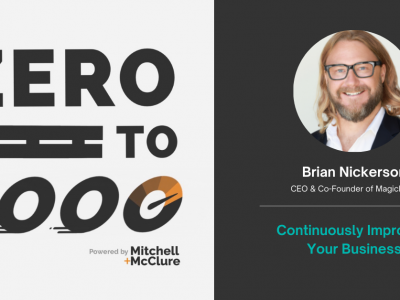 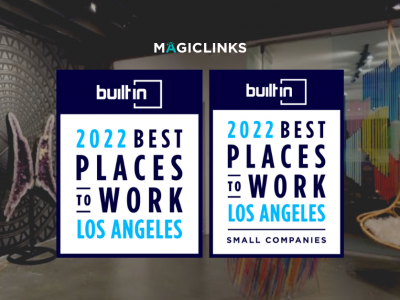 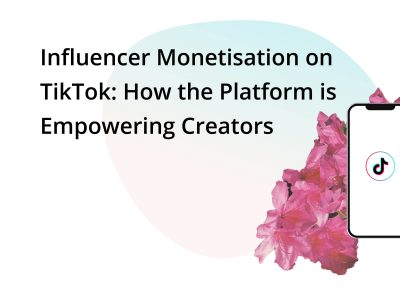