I could swear there is a certain Zen Buddhist quote about breathing, but Google insists this isn’t true. Perhaps it was just the tag on a tea bag? In any case, it asked:

Which breath that you draw is unimportant?

Breath is central to Buddhists and meditators as it’s the one metronome we carry with us and can readily perceive. Its consistency is also the reason it’s so easily overlooked. As COVID-19 drives painfully home, when our breath is in danger, so are we.

*
The intrinsic tragedy of environmental pollution is the way it quietly erodes our health. Many pollutants are heavy metals and chemicals which bioaccumulate in our bodies – which means that they build up inside us over time. Such slow onset of (what amounts to) poisons and later, symptoms, means that we would have to comb through years of living to connect the dots on what caused a certain disease. That’s if we even knew fully what we’d been exposed to in the first place. Naturally, polluters are in no rush to disclose everything in the pollution they release, if they even know. And if we drive cars or rely on shopping carts full of items trucked to our stores, among other things, the reality is that our Main Street economy makes each of us polluters, too.

Air pollution becomes like the weather. Here in Los Angeles we look out the window, think “Oh it’s smoggy today” and that’s the end of it. No different from realizing it’s raining or hot. This normalization must stop. We would not accept drinking water which regularly sprang up with rat poison. But we sacrifice our lungs on the altar of “a way of life” and pretend it’s perfectly fine. It’s insanity.

Air quality feels out of our control the way weather does, and for good reason. It’s interwoven with things we think we can’t change. But is that true? We think we must accept it because we are just one person or group, against an economy. If we all realized we pay in blood would we still think it was an acceptable cost of doing business?

Think that sounds alarmist? Read on – these are the things we trade when we accept air pollution:

These numbers reflect the fatalities, but many of the diseases and conditions brought on by air pollution cause the person to suffer with poor health long before they pass. Barring a metric for lost quality of life, what must this reduced health cost in GDP alone? 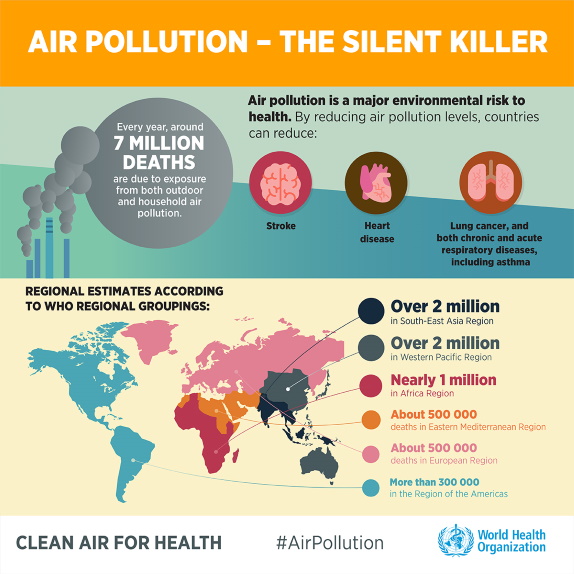 Last but not least, kids under five bear a heavier burden because the pollutants affect their development. 98% of children in developing countries and 52% in high-income nations are growing up under the weight of air pollution. Imagine what kind of society passively offers up half, or almost all, of its children in exchange for healthy industry. Now feels like a good time to remember that these heavily polluting industries and ways of life are only choices we’ve shifted to in the last couple hundred years. They are cumulative choices, ultimately, and nothing more. 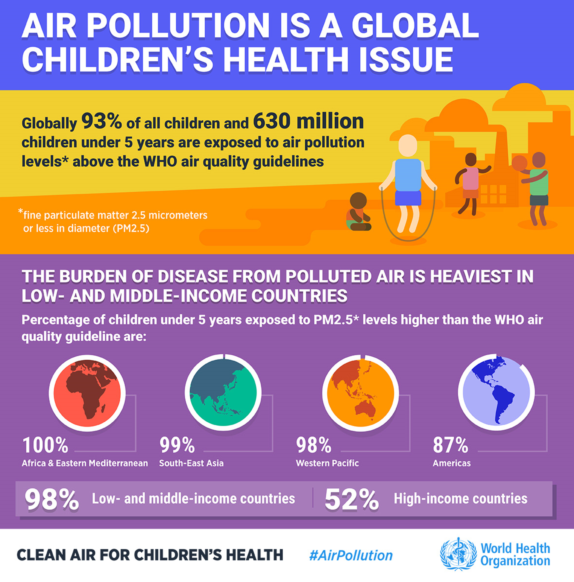 As a company, we’re working to move the needle on our hand in air pollution where we can. Many of us took public transit to the office and will again once quarantine is lifted. We began working from home some days, and incentivized carpooling and biking to work. Whatever emissions we can’t get around yet, we’ll be offsetting with the help of a carbon offset partner.

Overall, there is no silver bullet. But we can be critical thinkers – where can we make a difference? Actively support initiatives for cleaner vehicle emissions, which have recently been rolled back to pre-2016 levels here in the US. Pay attention to things like environmental reports. Ask questions and follow through until you get answers backed by numbers, not PR-speak.

Encourage others to see what’s at stake. After all, our lives depend on it.

Breathe. We’re with you on this. 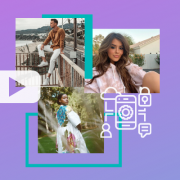 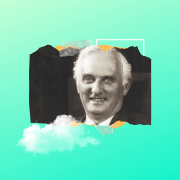 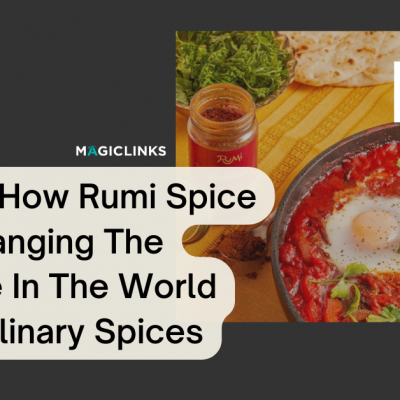 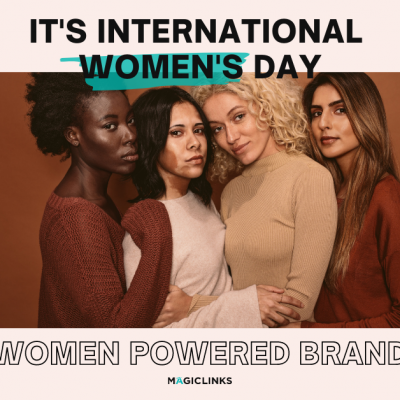 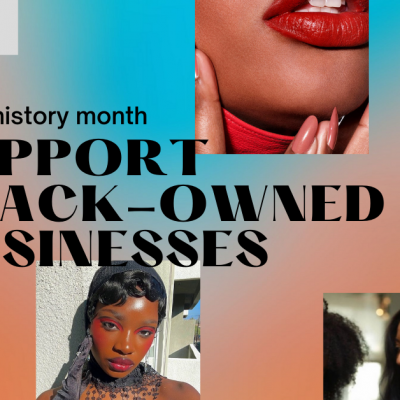 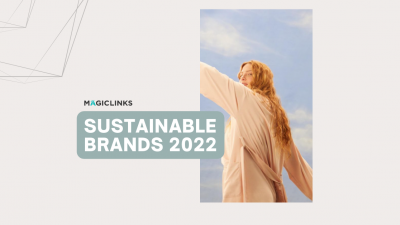 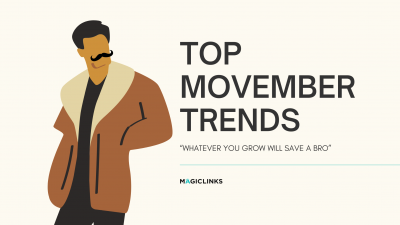 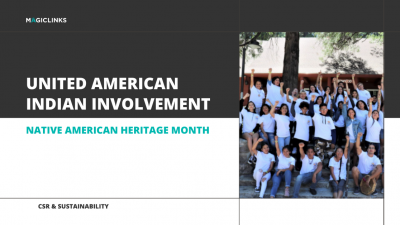 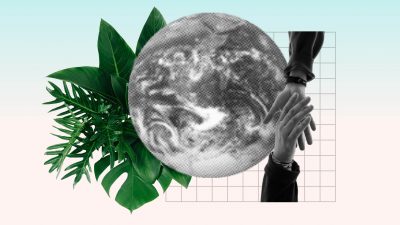