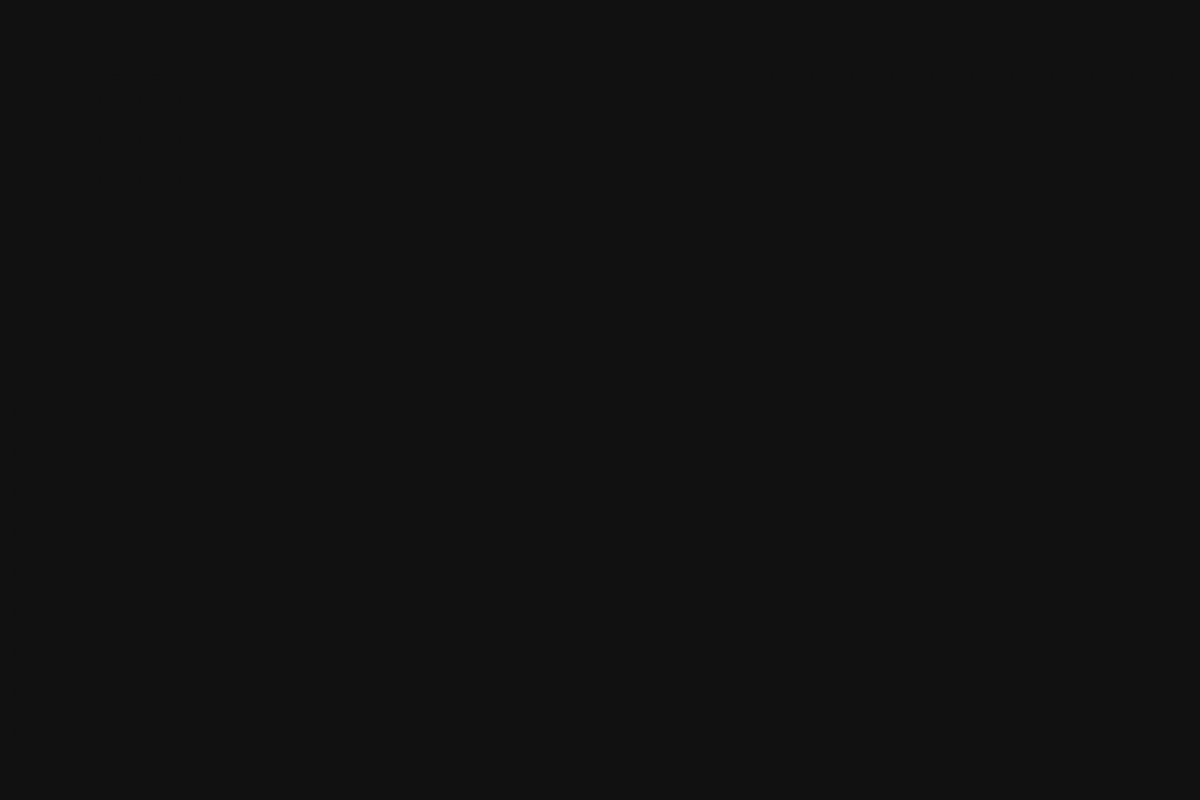 June 5th is World Environment Day but this year it is also day ten of resurgent Civil Rights protests taking place in the United States and the world over. People of color have been made horrifically, reliably, unforgivably sacrificial by the same societies which say they value human life and democratic equality.

In conversation we often separate race and the environment. The truth is that many of the harshest consequences of environmental harm fall heaviest on people of color – the very same people the racist systems denude of economic resources and social collateral with which to protect themselves.

A professor of human rights recently said that as a Brit she was shocked to realize the US calls it the “Civil Rights Movement.” Everywhere else it is referred to as a Human Rights Movement. The United States managed to use a trick of language to establish these rights as something lesser than, and adjacent to, human rights.

Civil Rights are Human Rights. We cannot open our eyes to the interconnectedness of our world and our environment while ignoring the racial repercussions ravaging lives at the same time. They play out on the same stage and are ours to make right.

As a corporation – and as a group of people – MagicLinks has been talking more about the environment and sustainability because we know that what we say and do matters. And in solidarity with common decency and fundamental human rights, we have made it perfectly clear that we side with those calling for justice. Black Lives Matter. Full stop.

If you want to read more about the interconnectedness of race and environmental issues, the following links are a good starting point. Similarly, please join us in supporting the NAACP, ACCE, and People’s City Council Freedom Fund.

Here’s to a better world – for us all,

Study in the US National Library of Medicine showing environmental health hazards disproportionately affect communities of color in California, by a factor of 6

Black Lives Matter: A Message From The CEO of MagicLinks 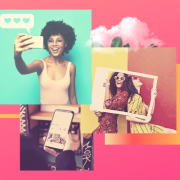 Shh! 8 Secret Hacks to Get Seen by the Instagram Algorithm 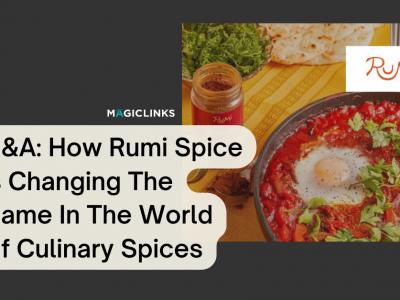 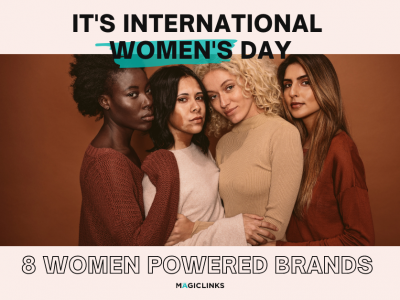 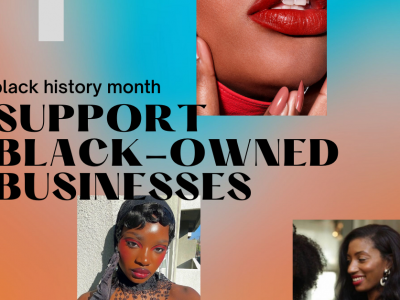 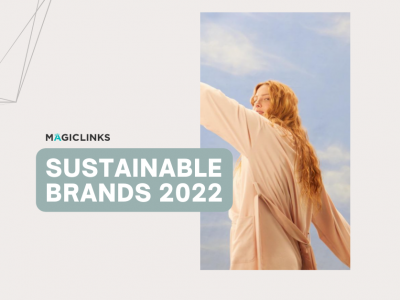 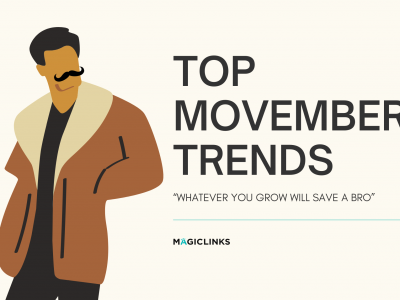 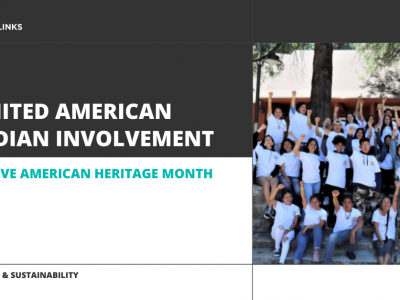 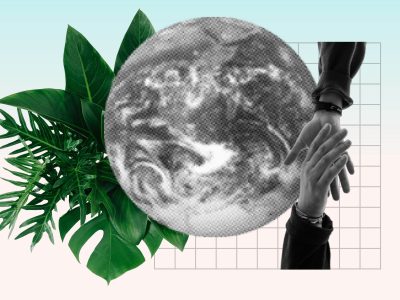